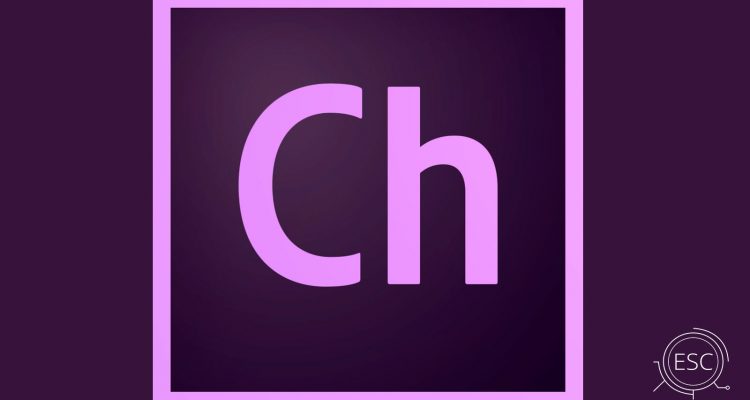 Character Animator is a personage animation program that allows you to create animated figures from your own artwork.

How does it work?

Adobe Character Animator is software that allows you to import and animate creative work made by you or somebody else with Adobe Photoshop or Adobe Illustrator. After you have your personage done, make a video with your camera and microphone. Character Animator replicates your face expression and synchronizes your lips with your actions as you film. Then, it uses these patterns to animate your character.

Who is it for?

Digital images are sometimes built from the ground up: a sketch, a line drawing, and then progressive painting, working on textures and chiaroscuro. Pretty much, it is comparable to an old-school artist work. However, such software expands the horizons of creativity for any artists.

Parameters like altering the scale, location, and rotation will be accessible for the character. You can adjust the pace and smoothly move the character to the appropriate location using the built-in diagram editor. You may make a “repeat” or “trigger” – a pre-animated pattern that you can activate at any moment.

Character Animator is a very helpful application for synchronizing animation and character conversation in real time thanks to camera capture. The Simpsons animators, for example, utilized the package to have Homer accept calls from live viewers on the air.

Where do get the characters from?

The first step in the procedure is to create a character in Illustrator or Photoshop. You may either create your own character from scratch or use Creative Cloud Market to download eyes, mouths, and other separate elements that will be added to your artwork. If the layer names match to bodily components (i.e., hands, head, eyes, feet, mouth, etc.), the animation skeleton does not even need to be adjusted any more.

In ACA, you can also directly assign layers to bodily parts. With yourself in front of the webcam, you may control the character. Any modifications made to the artwork in Photoshop or Illustrator will display in Character Animator automatically.

Facial expressions may be tracked using a camera. The camera’s location, rotation, and distance from the face are all tracked, as with motions like lips and brows. Face tracker will monitor and apply whatever emotion you express to the character, whether it’s pleasure or surprise.

Automated animation of the limbs

You may wriggle the character with the mouse while Character Animator controls the face automatically. You may add other features like moving the character’s jaw and lips vertically like a ventriloquist or creating hand motions.

You can get your character to talk by speaking into the microphone while sitting in front of the webcam.

The laws of physics animation

It adds credibility when the character’s physical parts respond to the surroundings. The Dangle property in Adobe Character Animator affects the character’s swing and hang qualities. If you give a character long hair, it can wiggle left and right as he shakes his head. Additional animations, such as falling snow or floating bubbles, can be also added.

Add breathe and other characteristics

The feature regulates how often and how much the character’s chest grows automatically. You may limit mobility to specific areas of your body while leaving others unmoved. Fix the body and just move the arms and head, for example.

A scene can be recorded in several takes and in sections. In the Timeline panel, each such recording appears as a distinct track. The finished scene is constructed by cutting and moving tracks, then exported to Adobe After Effects CC, Adobe Premiere Pro CC, or Adobe Media Encoder CC for additional processing.

According to Forbes, the Character Animator software can take a bespoke piece of artwork and apply realistic physics to it. Adobe wasn’t the first to achieve this, but the ability to utilize a webcam to monitor movement and facial emotions and apply them to illustrations in real time is a game-changer. 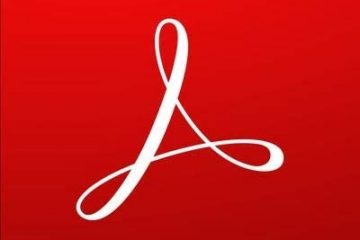 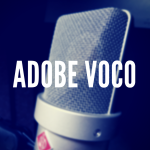